My acousmatic miniature works Je suis d’un pas rêveur le sentier solitaire… (my contribution to the Listening Terminals installation in the Project Bakawan Arts Festival last March 2015) and …J’aime à revoir encor, pour la dernière fois… were featured in a special Sound Art episode of Sigaw ng Bayan MTL (radio talk show) last 22 January 2016! Airing at CKUT 90.3 FM, the show highlighted some of the sound artists residing in Montréal who are Filipino/Filipino-Canadian (including Maggot Breeder and Place d’Armes). It is indeed surprising to me that there are kababayan artists in the hood who also do experimental/non-mainstream work! It also seemed to be a first within the show’s 16-year history that sound art was heard on the local waves within a community-based context. 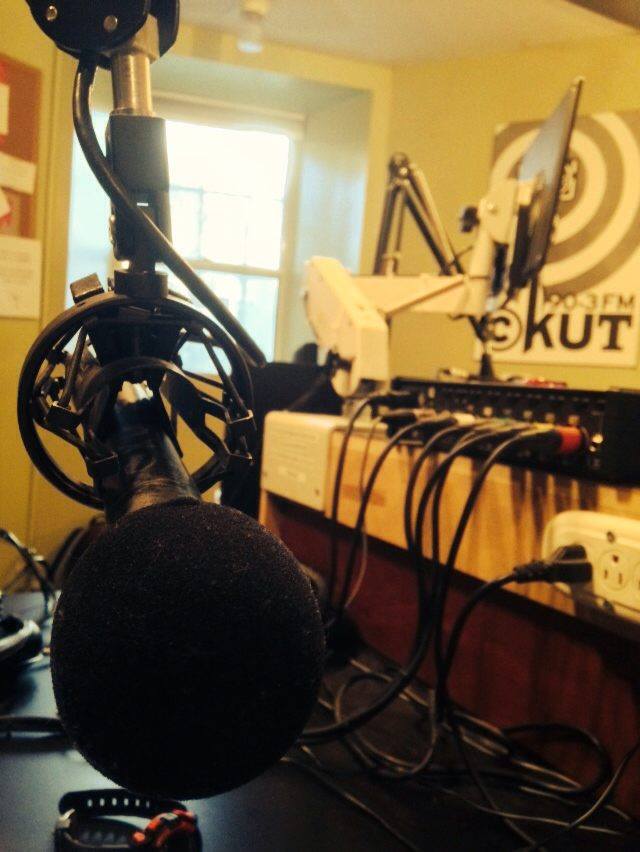 In addition to that, these works are included in my 4-part collection of acousmatic miniatures now officially named L’automne. I just recently finished the third installment for this collection named …Ce soleil pâlissant, dont la faible lumière…, and you can check them all in my Soundcloud playlist.

For those who don’t know, I started volunteering as a producer and host in this particular show for more than a year now. Being involved in community radio, I also find it so exciting that this space could actually be a platform for me as a composer to disseminate my work. “Community radio” and “contemporary music” doesn’t seem to go together the first time around, but I realized that all it takes is to be creative in producing shows and structuring/diversifying the programming to allow such a space to materialize. I’ve already started doing short sound art montages for certain episodes, and this could be a fruitful exploration for me as a composer.

I hope that more spaces and projects like these would materialize not only for its own sake, but also to educate, accommodate the needs of the community, and cater to aspiring artists within the community as well.