Staying home in isolation may be something “new” and unimaginable for many, but the feeling of psychologically being trapped, invisible, and out of sight had been my personal world for a long while now. Ties with communities have been either severed, frayed, or faded over time, and personal circumstances are difficult to talk about even to the trusted few due to their complicated nature. Social media is a crux, the bane of my personal freedom. Feeling unheard and unseen gradually sat in place over the years even when I had writing projects like Nomadic Sound Worlds, the artist residencies I went to, or even some accomplishments and simple things that I would celebrate and care about. There were too many rejections to deal with–real ones in writing, perceived ones due to geographic distances, virtual ones due to social media algorithms, or concealed ones that would come out in surprising ways.

There came a time when I was questioning the kinds of people I grew up or mingled with, the place where I came from, the people I met throughout the past years, the kinds of things I became involved with, the way privileged positions feedback on to themselves and amplify their privileging (I’m surely not exempted from that). When they say POC (people of colour) voices aren’t heard in the mainstream, it’s definitely much more complicated to warrant an oversimplification…and yet this sh*t is real! Without question, I became pro-active in distancing myself from the things that made no sense anymore or are just “not right at all” (read: unfollowing and unfriending Facebook contacts) just to keep up with my self, screaming “I know what I want…I have my own needs too!” If networking and building relationships are considered investments (and they surely are more than that…or are they?), I’m a self-proclaimed bad investor. I really just wanted to be myself, and I still do.

And yet I am mostly functional on the outside. I try to be productive in my own ways while ignoring the rest of the ongoing noise around me. Some things really just have to be pushed out in front, some grabbed by the tail, others deliberately ignored with rolling eyes. There’s this long running temptation to be the most obnoxious, annoying, loudest voice in the classroom, but social media doesn’t allow me to do that with the way it keeps me/us invisible anyway. Being/feeling misunderstood for a very long time created a psychological imprint in the way I see the world now, but I’m not going to be apologetic about it at any time.

Is this exile then? One would hear about the hikikomori (extremely reclusive adults who resigned from social integration) and I’m nowhere near that, thanks for asking. I wonder though about the hurricane of emotions running during the days of desolation among historical (political) exiles…and I’m probably wondering about them if only to validate the realness of this inner world. This cognitive dissonance between inner worlds and external realities is unfathomable…why are we possessing such a burden as humans? 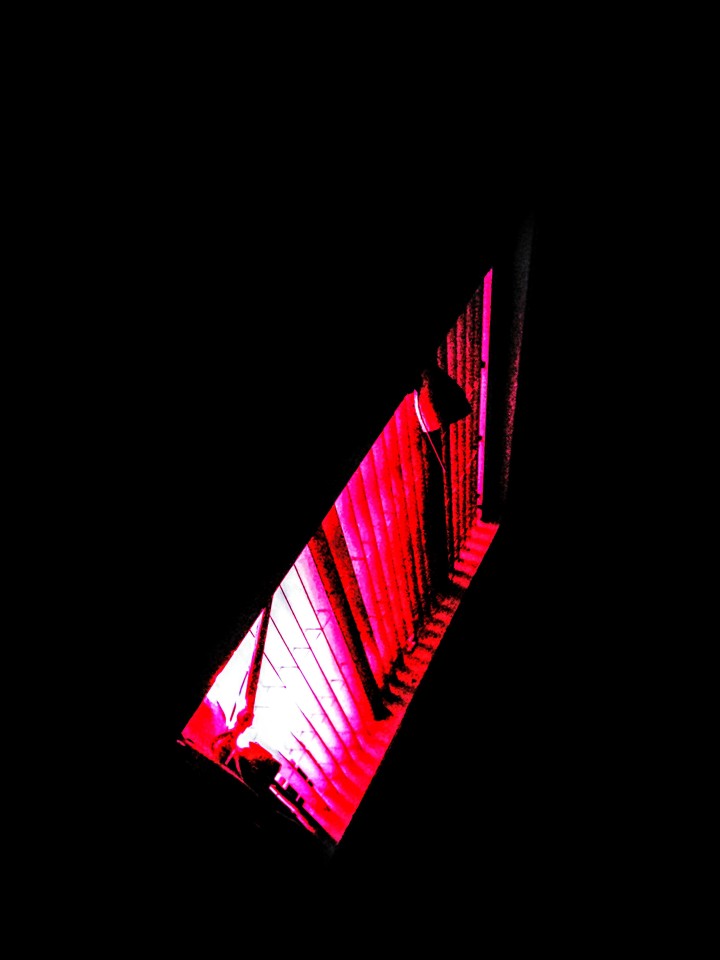 (P. S. A Facebook contact shared a May 2020 article from The Atlantic (Immigrants Have Always Known the Pain of Social Distancing by Ariel Dorfman) after I posted this entry. I couldn’t help but append its significance here in this post. Nonetheless, the mythical all-encompassing “immigrant” lacks depth too–after all, not all who are displaced are “immigrants” (think about the international students and temporary migrant workers who are not considered “immigrants” or permanent settlers…or even indigenous peoples who were either banished from their lands or subjected to negotiate with colonial, urban settlerhood).

On a positive note, I’ll definitely talk about some breakthroughs in Part 2…just that I don’t feel that they should come together with this post. I am genuinely happy that these developments came, some in unexpected times. See you on the other side of the rainbow!